Posted by Eilene Stevens 3168pc on 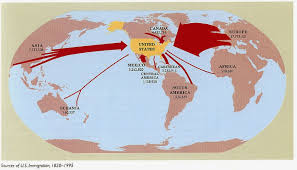