Invest in Wisconsin = Investing in Ourselves 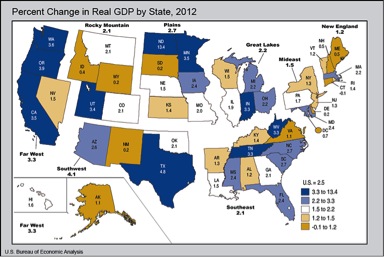 The objective of business is profit. Profit creates employment, retail and wholesale orders, manufacturing, and growth — all of which contribute to a healthy economy.

ACT 10 IS THE ENEMY OF PROFIT 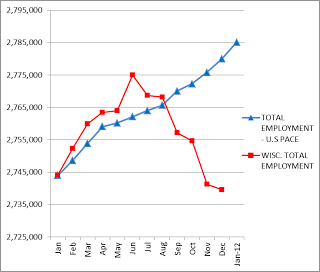 WALKER BALANCING THE BUDGET ON THE BACKS OF BUSINESS

Denying Medicaid expansion forces those in need to direct their spending away from the larger marketplace and toward healthcare.

WE INVEST IN OURSELVES

Investment should be twofold:

Investing in jobs and higher wages equal creation of profit, which in turn creates even more jobs and greater profits, resulting in a strong, healthy, vibrant economy.

INVEST IN WISCONSIN — INVESTING IN OURSELVES...A SURE BET

We are the party of business and economic growth.