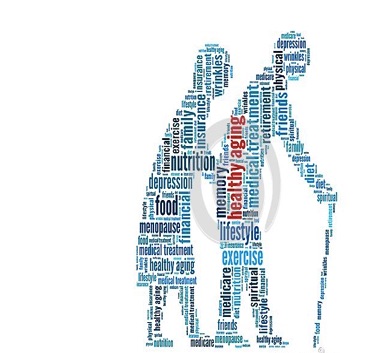 A few years ago, an ad showed a man pushing an elderly woman in a wheelchair off a cliff. It was intended as a frightening metaphor for the proposed changes to Medicare. What the Republicans propose is tantamount to geriatricide.  Perhaps Paul Ryan should wonder how his own mother will fare under these draconian changes.