The Problem with Insuring Health 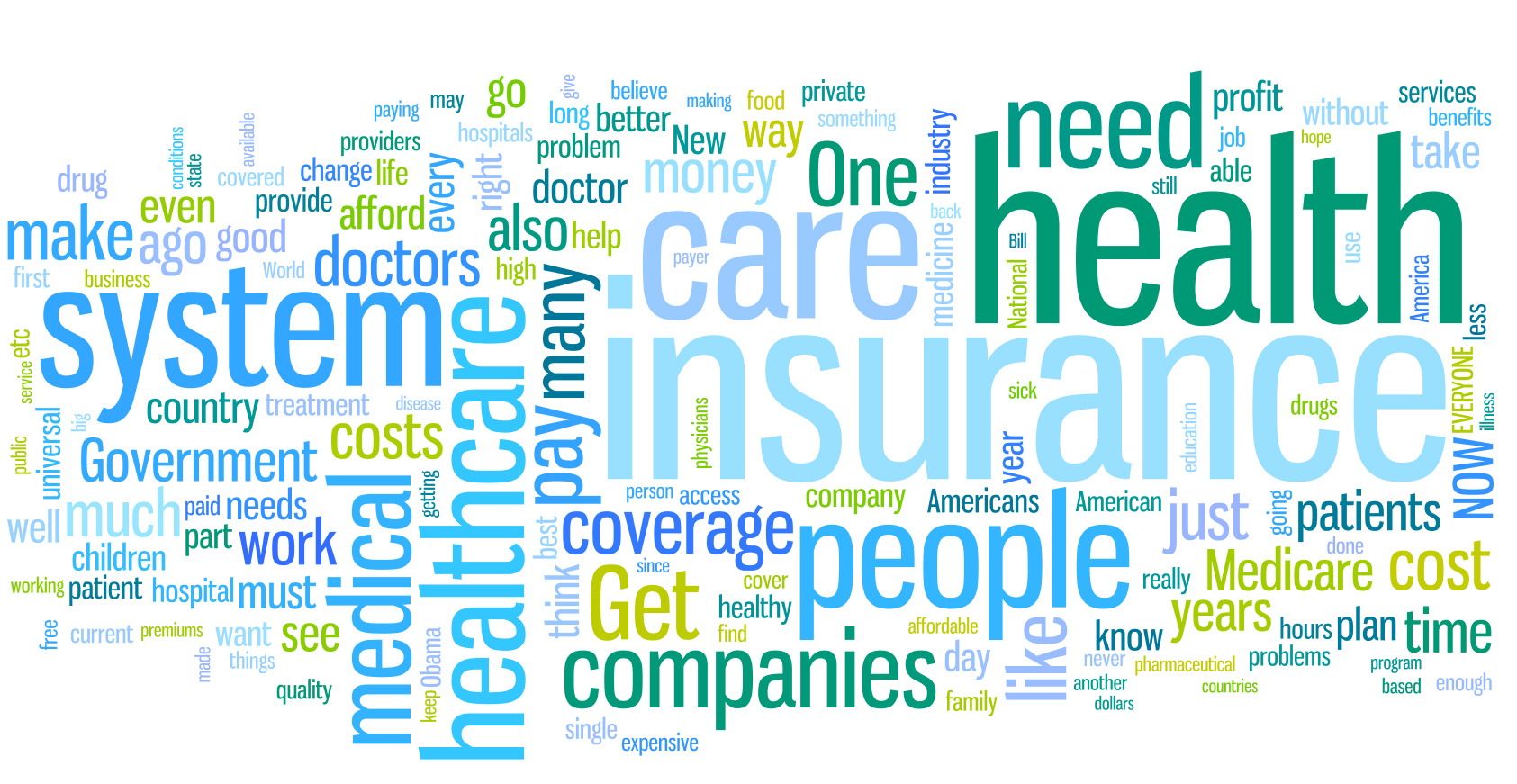 Insurance is a system in which premiums are paid by subscribers into a pool of funds used to compensate losses from future events. Because insured events are usually infrequent, are not recurrent, and are of limited duration, most enrollees pay premiums but do not receive money for claims, so that the pool of premiums exceeds the cost of claims. Think of your homeowners policy or your car insurance. The surplus money becomes profit for the insurance company. Typical insured risks include car accidents, home damage and theft. Skillful estimation of risks allows premiums to be set that are both competitive and profitable. According to Warren Buffet, an important source of income for insurance companies comes from the gap between the time premiums are paid in and the time claims are reimbursed. During this gap substantial free money is available to be invested profitably.

Insurance has existed since ancient times. The Babylonians and Romans paid a ’Bottomry fee’ to receive compensation if one of their ships sank in the Mediterranean Sea. The first written insurance contract was made in Genoa in 1347. In 1777 Benjamin Franklin started a company to insure Philadelphians against fire. Today many additional risks are insured.

However, insurance for health care costs was uncommon before the 1940’s when World War II forced the United States to impose wage controls. Employers could no longer compete for scarce workers by offering more money, and stagnant income made employees unhappy. Adding health benefits attracted workers and made up for frozen wages.

After the war publicly supported health insurance was considered, but in the end a system funded by employers and administered through commercial companies was instituted. Donated care and public hospitals provided care for the poor and uninsured. In the 1960’s Medicare and Medicaid were enacted to cover medical costs for the elderly, the disabled and the indigent. But some people still remained uncovered and had to pay medical bills out of pocket or rely on charity.

Health problems are substantially different from other insured risks. Unlike ship wrecks and car accidents, medical needs are common, recurrent, and often chronic. Pre-existing conditions have nearly a 100% probability of ongoing medical expenses. Only a minority of people do not have significant health care needs at some time in their lives.

In recent years rising health care costs have increased the burden of claims. More treatable conditions have been identified, more diagnostic methods have been developed and many new, more effective treatments are available. Charges for almost every element of health care in this country have risen to levels well above those of any other industrialized nation. The price of an MRI is twice as high in the United States as in the Netherlands.

Insurance companies can generate more profit by increasing premiums, but because of the great cost of health care, premium prices high enough to generate profits become unaffordable for all but the very wealthy. In the past employers have paid all or most of the cost of health insurance for their employees. Stressed by rising prices, however, companies now increasingly hire part-time or temporary workers who are ineligible for benefits, or require workers to pay more of their own insurance expenses, or offer only low priced plans with limited coverage. Many employers no longer offer any health care benefits.

Profit margins by can also be increased by enrolling more healthy subscribers who pay premiums but rarely submit claims. However, most people eventually require medical care, and healthy people often do not want to buy insurance. The only way to raise the number of low-risk subscribers is to require all individuals to buy insurance – even if they are healthy – is to decrease the amount of money paid out for claims.

Companies can limit tests and treatments by requiring pre-authorization, a cumbersome process that slows delivery of services and that is unpopular with both doctors and patients. Insurance companies also can reduce charges by negotiating with hospitals or health care systems, but charges remain elevated even after discounts.

Costs can also be shifted to consumers by “deductibles” that must be paid before insurance begins, and that can be over $5,000. “Copays” and “allowable amounts” make the subscriber responsible for part of the bill for certain services and medications. Some policies cap the total amount they will pay over the lifetime of an individual. The coverage may initially seem ample, but charges for catastrophic or chronic illness can often be over a million dollars.

Excluding some medical conditions from coverage also reduces claims. Pre-existing conditions are at such high risk for ongoing expenses that they are often not covered. Whole categories of health expenses are often excluded, especially for mental health and addiction treatment, preventive services and maternity care. Finally, anyone with a history of conditions that have been resolved or were insignificant may result in insurance companies denying such individuals any coverage at all.

The 2010 Affordable Care Act (ACA) was designed to address these barriers to providing comprehensive insurance that is affordable for all Americans and profitable for insurance companies. Consumers receive income based subsidies to help pay high premiums. Medicaid expansion covers more low income people unable to pay for even subsidized insurance. Requiring healthy people to buy insurance improves the ratio of premiums to claims.

Before the ACA, insurance plans often did not cover many of these medical expenses.

Most Americans and American medical organizations support the ACA. Those opposed include people who do not want to buy health insurance and those whose insurance costs have increased under the ACA. Conservatives object to increased government spending and intrusion into the private sector. Some insurers have dropped out because they are dissatisfied with their profits under the current ACA rules.

Three developed countries, including Switzerland, do successfully use commercial insurance to provide universal health coverage. They have very harsh penalties for being uninsured. Switzerland also has 600 competing insurance companies. Finally, the cost of medical care in these countries is much lower than in the United States. These examples demonstrate that the US can achieve affordable insurance and medical costs while still maintaining a system of private insurance companies.

Congress has recently passed health care legislation to replace the ACA with a modified plan that relies heavily on market forces. This plan includes a significant reduction in government funding and elimination of the mandate that individuals purchase health insurance. It also allows insurance companies to limit conditions covered and markedly increase premiums especially for the elderly and those with pre-existing conditions. It is estimated that 24 million Americans will lose health insurance under this plan.

If this legislation becomes law, America will continue to be the only major developed country that does not provide universal health care for its citizens.