A message to Voters from Andy Lamb, Democratic Primary Candidate for the 23rd Assembly District 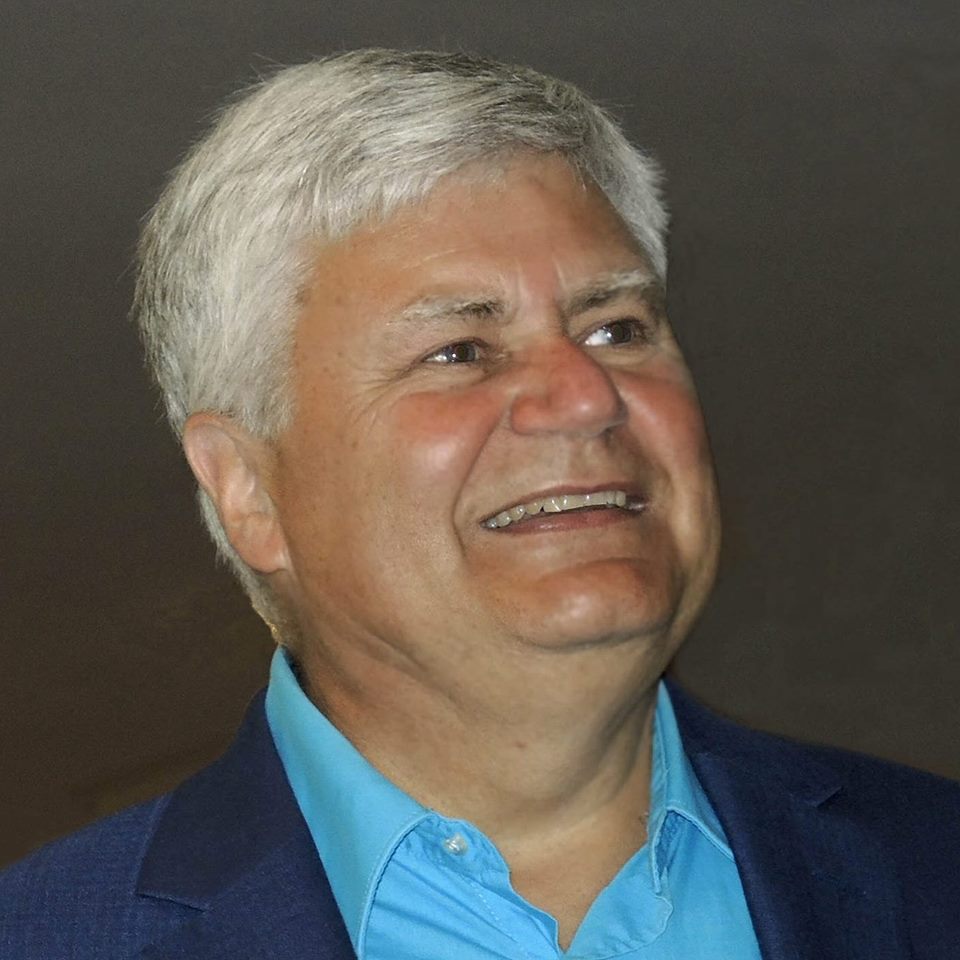 When I retired last spring, my wife Kathy and I were unsure what the next stage in our lives should bring. I had managed local government finances for 17 years; public service was what I knew and loved. After careful thought, we realized I needed to run for the 23rd Assembly District because Wisconsin has been moving in the wrong direction and I could help repair the damage.

Poor decisions made by our politicians, including our current Assembly Representative, have impacted our lives negatively. State finances are mismanaged through poor judgment. The billions of federal dollars for health care and fast rail that have been turned away would have benefited the people here. Unwise loans have been made secretly and without accountability through WEDC, resulting in losses that cannot even be documented, much less replaced. Private contractors have been hired to perform public service with inadequate oversight. Large sums have gone to outside lawyers to fight a Federal court decision against gerrymandering, while at the same time we reduced funding for public education and university systems. Sufficient money has not been allocated to address our decaying infrastructure, and we all bear the resulting costs. We are ignoring climate science to our peril.

We can put Wisconsin back on track. I ask for your vote in the August 14th Democratic primary so that I can replace Jim Ott on November 6th and do a better job for Wisconsin's citizens.

I am not a typical politician. I don’t talk in sound bites, I am not a fan of labels, and the only endorsements I have sought are from voters in the district. I offer my story to show you who I am, what I believe, and what I can do.

Kathy and I graduated from Riverside High School. Kathy was an activist who marched for the Equal Rights Amendment and a woman’s right to control her body. We married young and were proud union members working for Continental Can. Kathy was the first female steward for Local 4454 of the US Steelworkers union. When our fourth and last child was on her way, the factory closed. But the Union made sure we had insurance until our daughter was born. Then we were a family of six without jobs or health insurance.

For almost three years, Kathy and I worked part time, went to school, and juggled family life. I became a Certified Public Accountant, while Kathy got a business degree, eventually using her skills to find private and public funds to pay for addiction prevention programs in schools. I became the Finance Director for the North Shore Fire Department and guided its financial consolidation, which brought better service to the area at less cost. I was elected to the Ozaukee County Board of Supervisors, and served until I agreed to become the County’s Chief Financial Officer. I worked every day with and for all sorts of people, with diverse ideas and views, during a period of great uncertainty. We were hampered by state government, which took away local government rights. Nevertheless, working together, the County earned its AAA bond rating during the worst economic crisis seen in generations. We also lowered the county’s carbon footprint, repaired infrastructure, and improved the quality of life in the County without breaking the bank.

What have I learned from this? Here are a few of my principles, to which I will adhere in my votes. Free public education is essential. A woman’s body is her own to govern. Equal rights for all are crucial. Workers have a right to organize, and unions play an essential role in the workplace. Our children are our greatest resource and need our support, including support for their teachers. State government should not interfere with the citizens’ right to determine their local government needs and to fund them; local control should be respected. I know how hard people work to get ahead, and what it’s like to fear for your family’s future. If Washington cannot provide health care for all, Wisconsin must. If done well it will be cheaper than the system now in place. The most effective way to handle Wisconsin’s addiction crisis is not prison but education, prevention, and maintenance. Finally, it doesn’t matter how much wealth we create if we poison our water, land, or air. Climate science is real and should be respected.

The role of all government is to serve the needs of the people – all kinds of people with all kinds of needs. It requires innovation, listening to and working with everyone, and the ability to manage during times of change and uncertainty.  Experience matters. Your vote can send an expert to Madison whose heart is with its people, and whose head is full of finance, bursting with ideas gained through experience working to help others. The incumbent Jim Ott has for years supported policies that do not serve our people well. I can defeat him, but first I need your vote on August 14th.

Democratic Candidate for the 23rd Assembly 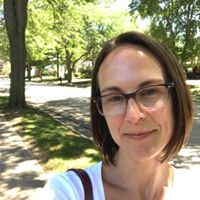 Before I get into who I am and why I’m running, I want to thank all of the people at Grassroots Northshore for all that they do to help elect progressives in Wisconsin.

I have spent much of my life here in Wisconsin, living in Milwaukee and along the Northshore. It is a wonderful place, with hard working, committed people. Whether you’re in Fox Point, or Grafton, most folks will greet you with a smile and a friendly wave. I care deeply about our community, which is part of the reason I wanted to run for the State Assembly. I’ve talked to my neighbors and folks throughout the 23rd district and people are ready for new leadership in Madison. They want someone who will represent their views, but also will excel at constituent services. As a current elected official in Fox Point, I know all about the need to return phone calls to residents and what it takes to adequately represent people in government. Our community deserves better than what it is getting from Madison right now. Not only has the incumbent failed to stand up for our public schools, he doesn’t believe in climate change. Can you believe that? A meteorologist who doesn’t believe in science? I want to be part of a wave of innovative, fresh leaders who will change the narrative in Madison.

Not only did I decide to run due to the incumbent’s poor leadership and representation, I’m running because of my kids, Charlie and Molly. They are the motivation for me on a hot summer day to continue to knock on doors and talk to neighbors. Like all parents, my husband and I want the best for our kids. I don’t think we are building a state in which kids will thrive. Republicans in Madison have cut millions in public education funding, removed vital environmental protections and done nothing to address the cost of health care. Republicans continue to create an environment in which hate and intolerance run rampant. I’m running because this isn’t the Wisconsin I want for my kids. I want them to be able to go up north and enjoy our beautiful natural spaces. I’d like to see my kids go to public schools which are fully funded and access an affordable health care system. I want them to look up to a Governor who, regardless of party identification, will denounce hateful acts and not call teachers and nurses ‘union thugs’. The world I have described is not one in a far off place. We can build a better Wisconsin by working together and ending the political division which has pitted neighbor against neighbor.

I’ll close by telling my favorite story from the campaign trail. I knocked on a door, and met a girl wearing an ‘I’m with HER’ Hillary Clinton t-shirt. We spoke for a little while, and I left my literature for her parents, who weren’t there. I received a message later about how impactful my visit was on this girl and how her parents were now going to cast their vote for me on August 14th. I tell this story not to brag about gaining support, but because of the hope that we can create for little girls across Wisconsin. I want to show women across the 23rd that we will not stand by and let people like Donald Trump or Scott Walker define us or put us down. I promise to always stand up and fight for a better future for Wisconsin and ensure that we are creating a Wisconsin that is equal for all. I hope if you live in the 23rd District, you will consider voting for me as the Democratic nominee. Please feel free to visit my website lizforwisconsin.com to learn more about our campaign.