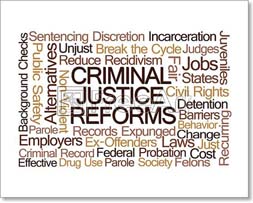 Paul Geenen will report on Gov. Tony Ever’s proposals for criminal justice reform, Sen. Van Wanggaard’s police reform proposals being considered by the Public Safety Committee, and recommendations by Vos’s Speaker Task Force on Racial Disparities. These proposals represent a confusing menu of solutions, many of which have to be approved by both Sen. Van Wanggaard’s committee and the full Senate. We will discuss which proposals stand the best chance of passing.

Sign up to attend! We look forward to your involvement.