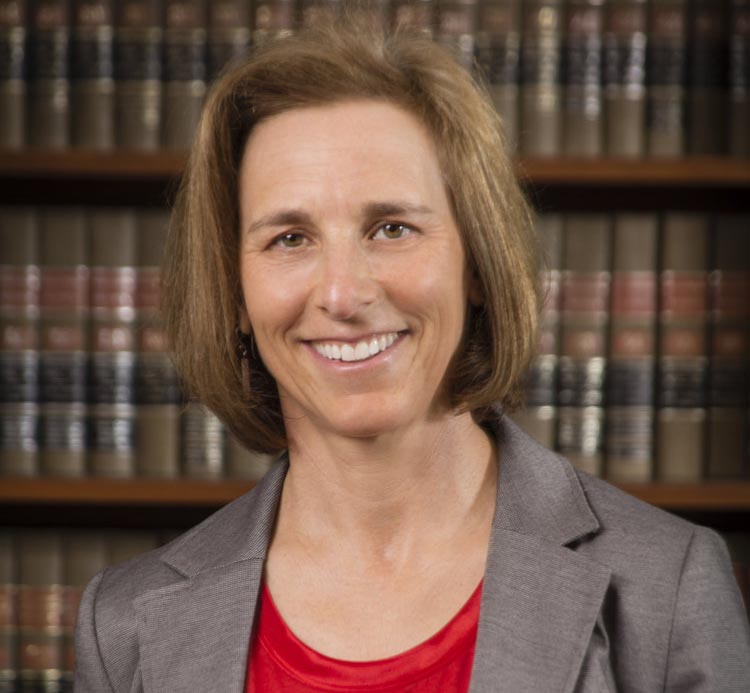 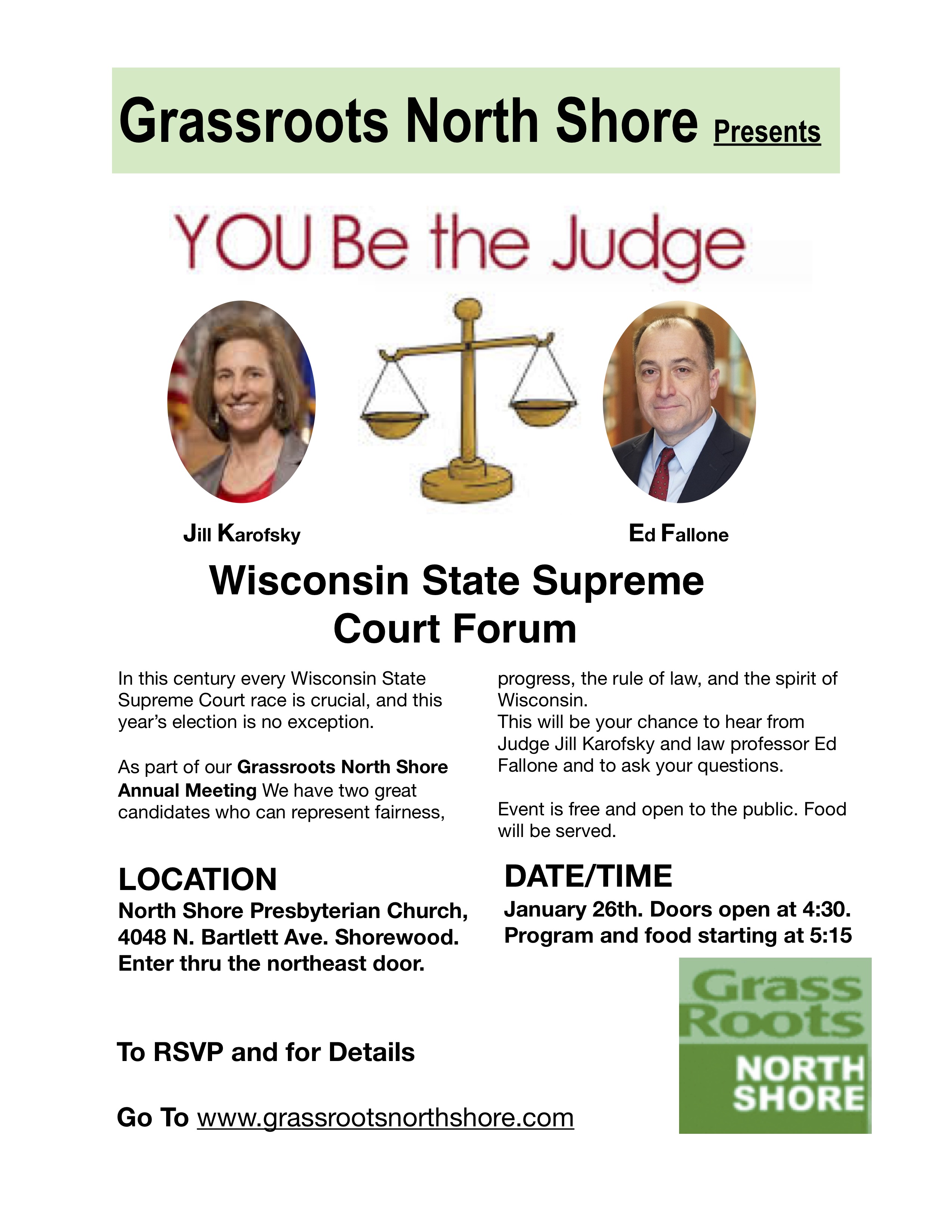 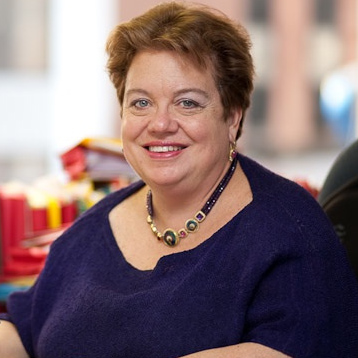 “We are disappointed the Supreme Court ignored the overwhelming evidence in the Rucho case, which proved the constitutional rights of citizens were violated. We agree with the majority that now this issue is most likely to be addressed in the legislative process, as flawed as that solution is, especially for states like Wisconsin that don’t have citizen initiative.

“Importantly, though, something has changed because of these cases decided today, the Wisconsin case that started this decade’s trend, and the immense interest and activism of citizens across the country. People now know that partisan gerrymandering exists, and they hate it. Three-quarters of Wisconsin citizens want reform, and they are willing to hold elected officials accountable on this issue. So our work continues.” -Sachin Chheda, Director, Fair Elections Project

–Sachin Chheda serves as director of the Fair Elections Project, which organized and launched the Whitford case, and as chair of the WI Fair Maps Coalition, which includes 15 organizations committed to nonpartisan, independent redistricting reform.

More information about the lawsuit and campaign can be found at the Fair Elections Project website at fairelectionsproject.org, at Facebook.com/wifairelections, and on Twitter at @WIFairElections and @FairElections.