Yet Another Look at Wisconsin's Job Performance 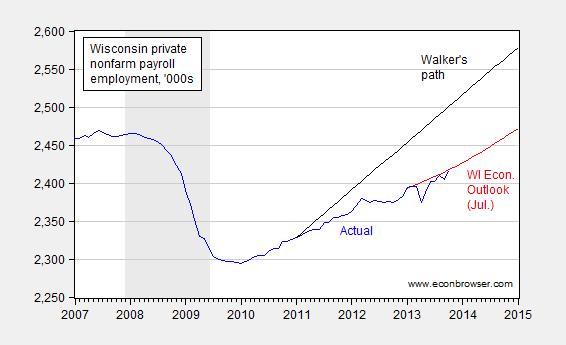 So Wisconsin citizens are paying federal income taxes and medicare taxes, but these revenues are all flowing to other states because the Republicans in our state are afraid that at some point in the future, federal support for the program might be reduced.
Meanwhile, the "solution" Wisconsin adopted means that "Walker's plan still relies on the federal government paying 60% of the cost of expanding the Medicaid program, and whether that money will be available long-term is not guaranteed, either."
It's hard to understand why anyone would think four more years of this sort of logic would be a good thing.
1 reaction Share 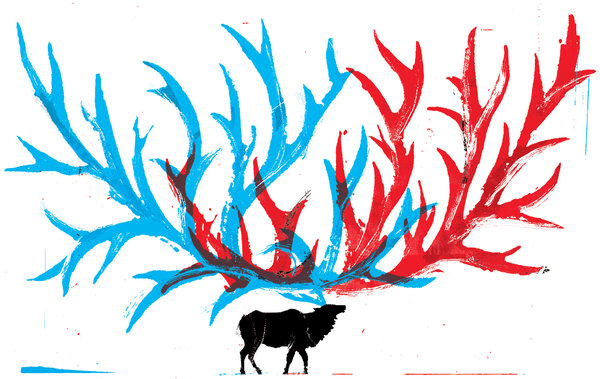 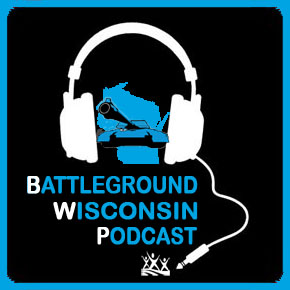 This week Citizen Action records from the fast food and retail workers strike headquarters in Milwaukee. Along with the strike, they talk about Gov. Walker’s disgraceful plan to make 83,000 people in poverty wait 3 months for healthcare because he refuses to accept billions in federal money for BadgerCare. They also discuss redistricting, new GOP efforts to pass a Constitutional Amendment requiring a super majority to increase taxes in Wisconsin, and state Supreme Court “F” grade on ethics.