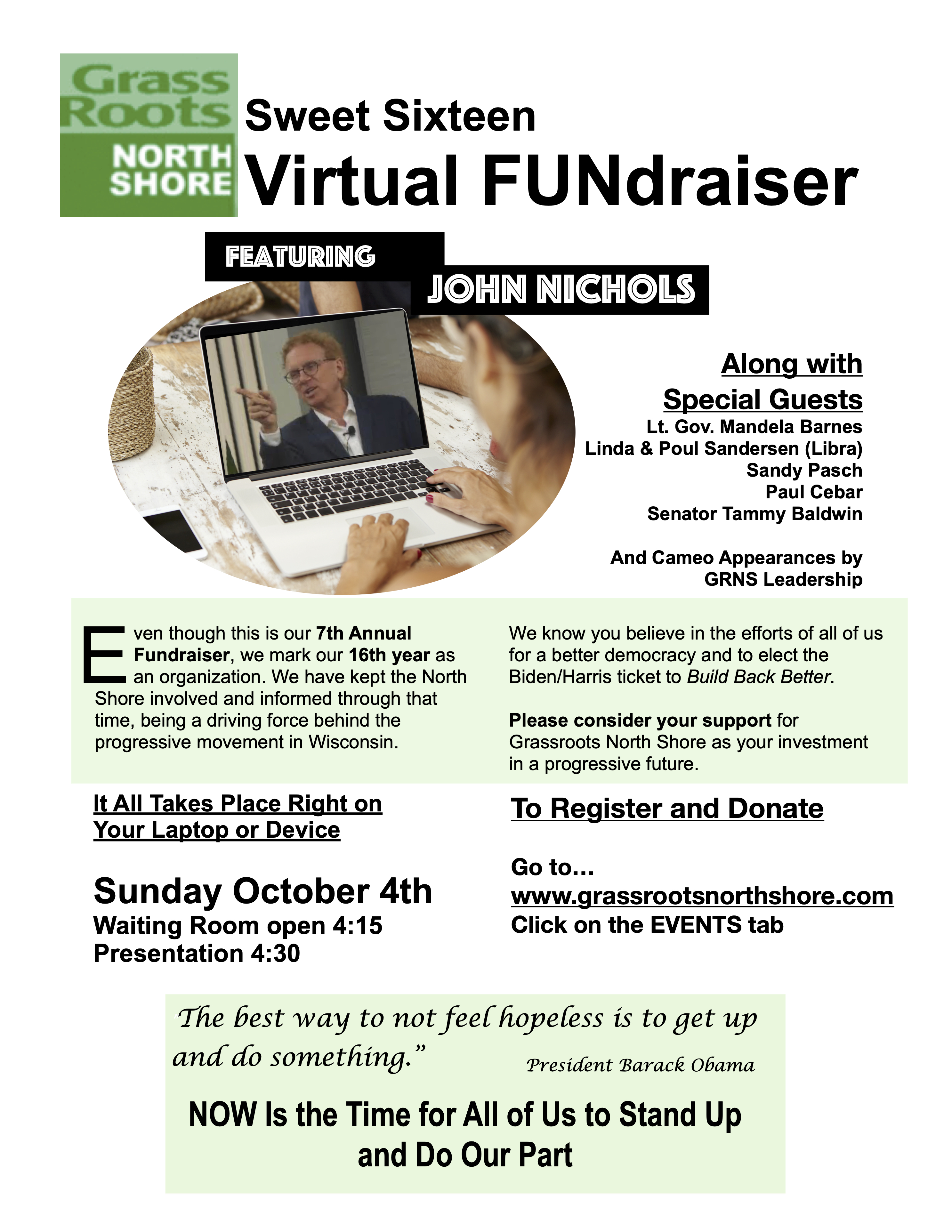 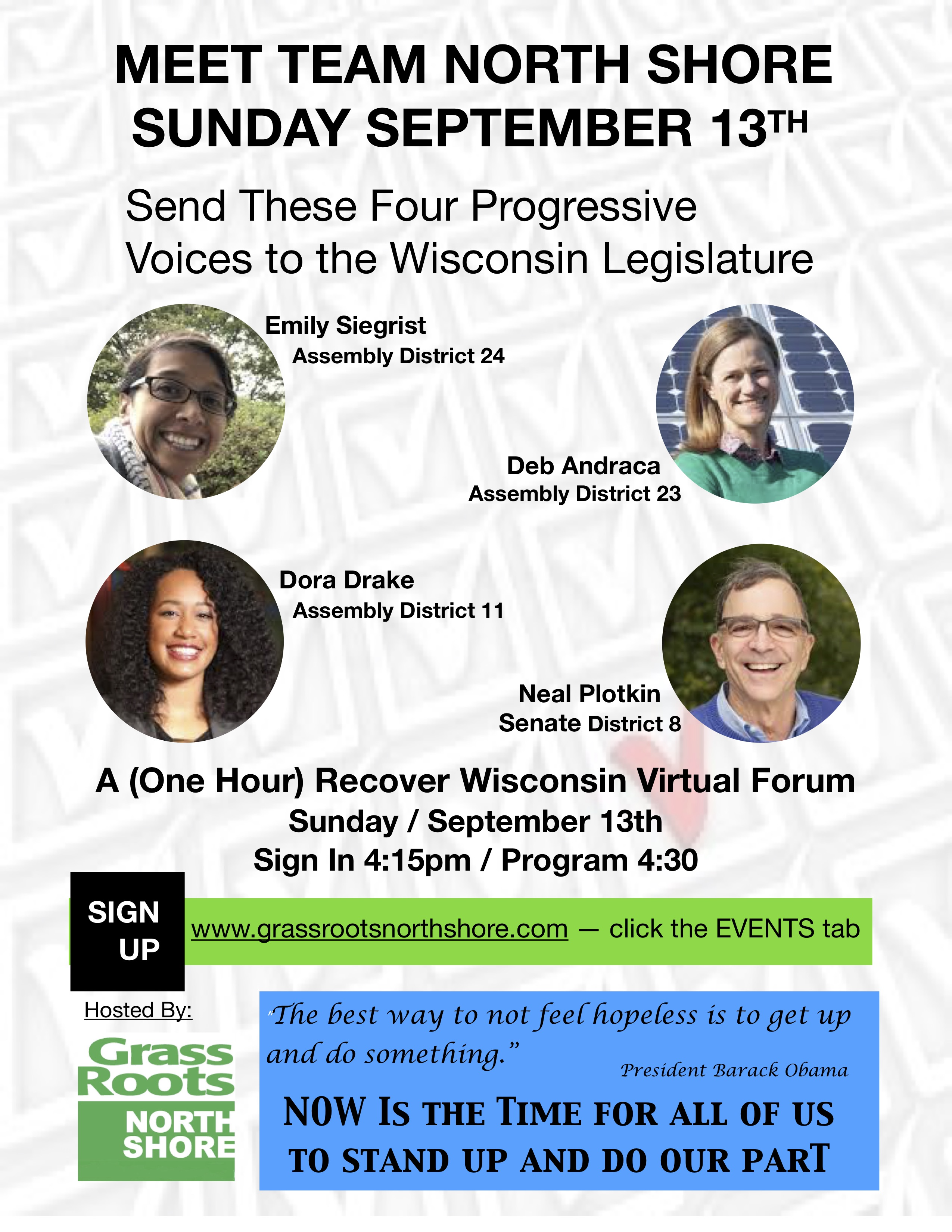 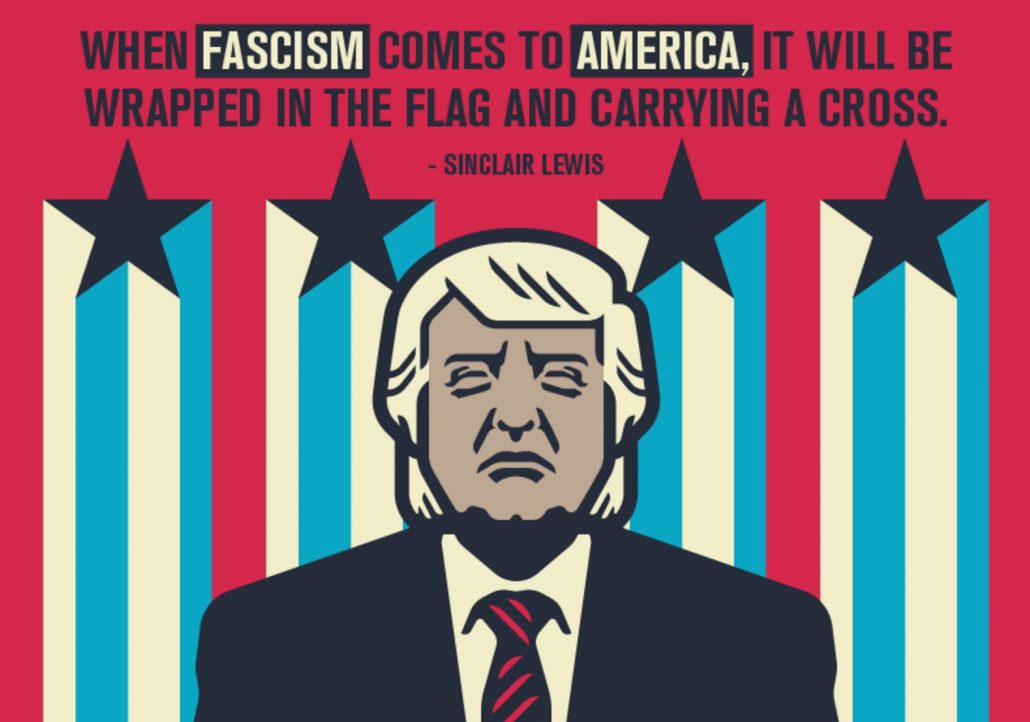 Did you miss the debate?  No problem.  You can still see it.  Just click here.