Did you miss the State Superintendent of Schools Forum?

If you missed the forum featuring Deb Kerr and Jill Underly, you can catch up with it here.  While you are there check out everything on our YouTube Channel. 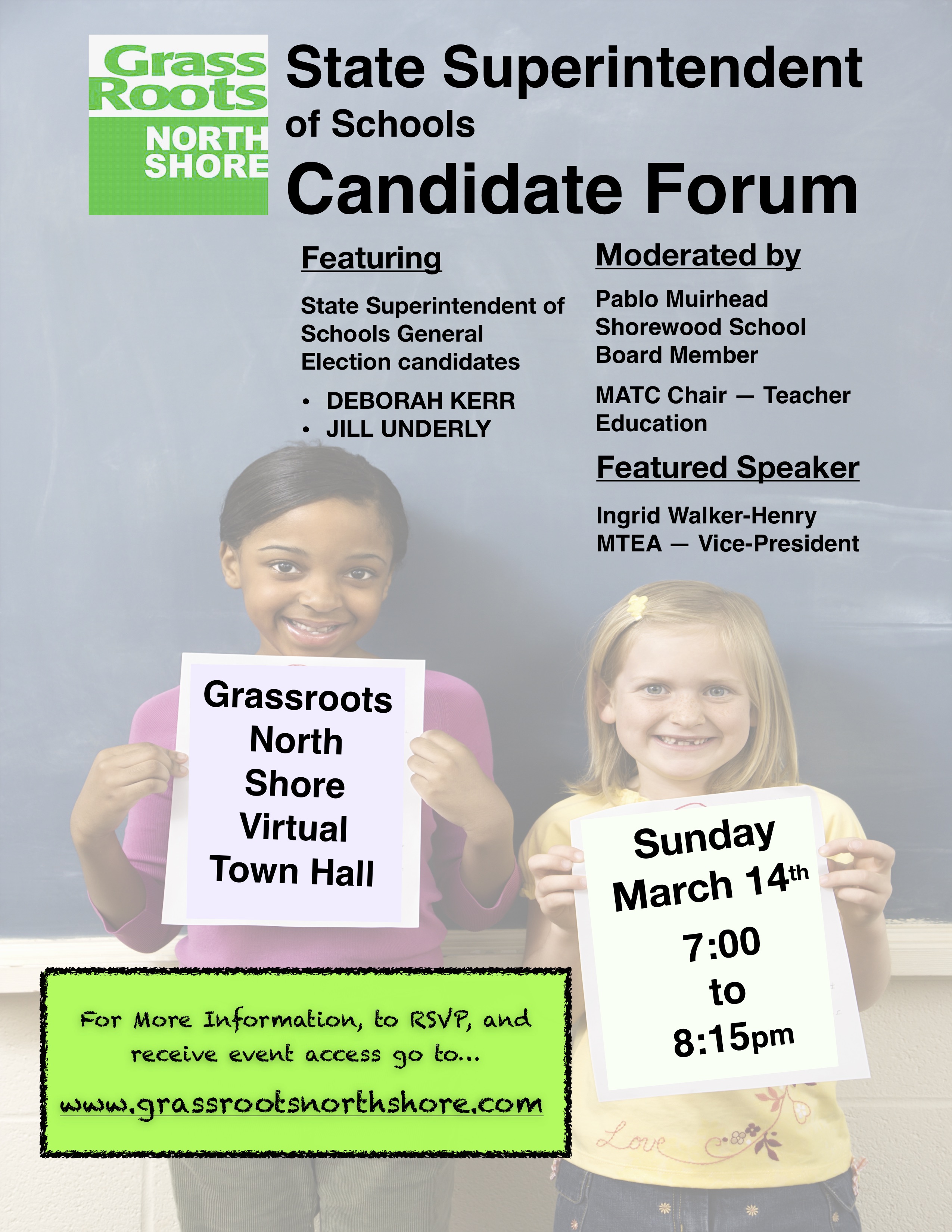 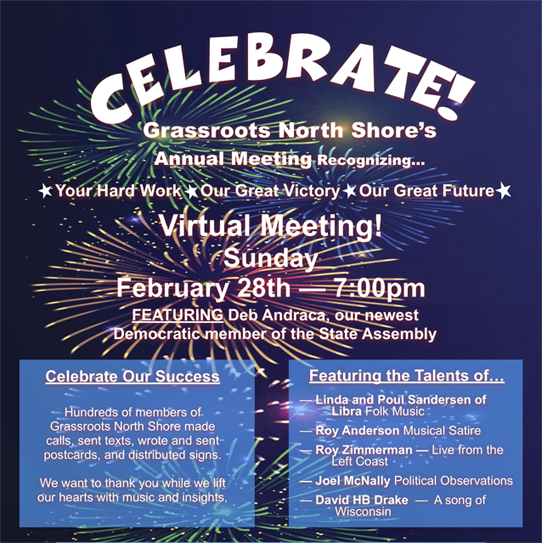 RSVP and receive the Zoom link

Keystone Pipeline is no loss 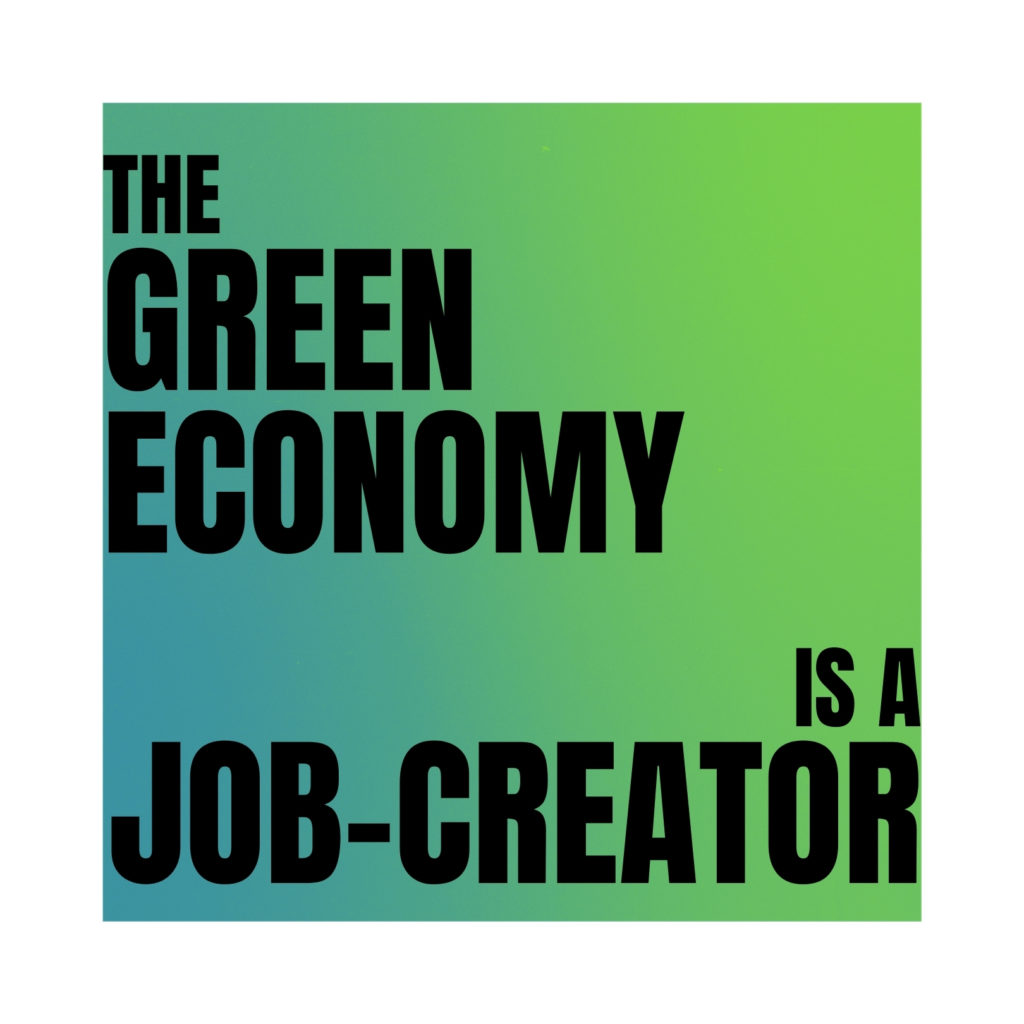 In defense of the tube that would have pumped thick, low-grade petroleum, known as the Keystone Pipeline, through the center of this country, those defending this project have cooked up a barrel of nonsense. They claim that President Joe Biden’s executive order closing down work on the Keystone would put tens of thousands out of work.

Did we all freak out for the workers who completed Miller Park? Not if we didn’t want to be laughed at, because we all knew they had other projects waiting for them.

So, no, there are not tens of thousands of jobs at risk here. If anything, the green economy, if done right, will employ many orders of magnitude of people.