actions for the week of August 14

This weekend, hate groups and domestic terrorists went to Charlottesville, VA to push their vile message of white supremacy, fascism, anti-Semitism, and bigotry. They waged violence on unarmed anti-racists, killing activist Heather Heyer, and injuring 19 Americans. We mourn for the lives that were lost and recommit ourselves to the cause of confronting white supremacy in all its sinister forms-- including structural racism in our criminal justice system, our education system, our financial system, and throughout our society. We have so much more work to do to move towards liberation, and we will not let acts of terror of a small minority hold our country back.

Today, one thing is clear: we’re hopeful. What we saw in Charlottesville from these terrorists was not America. We saw the real America yesterday when, together, with more than 60 community partners, local activists like you organized more than 790 events across the country to stand in solidarity with Charlottesville. 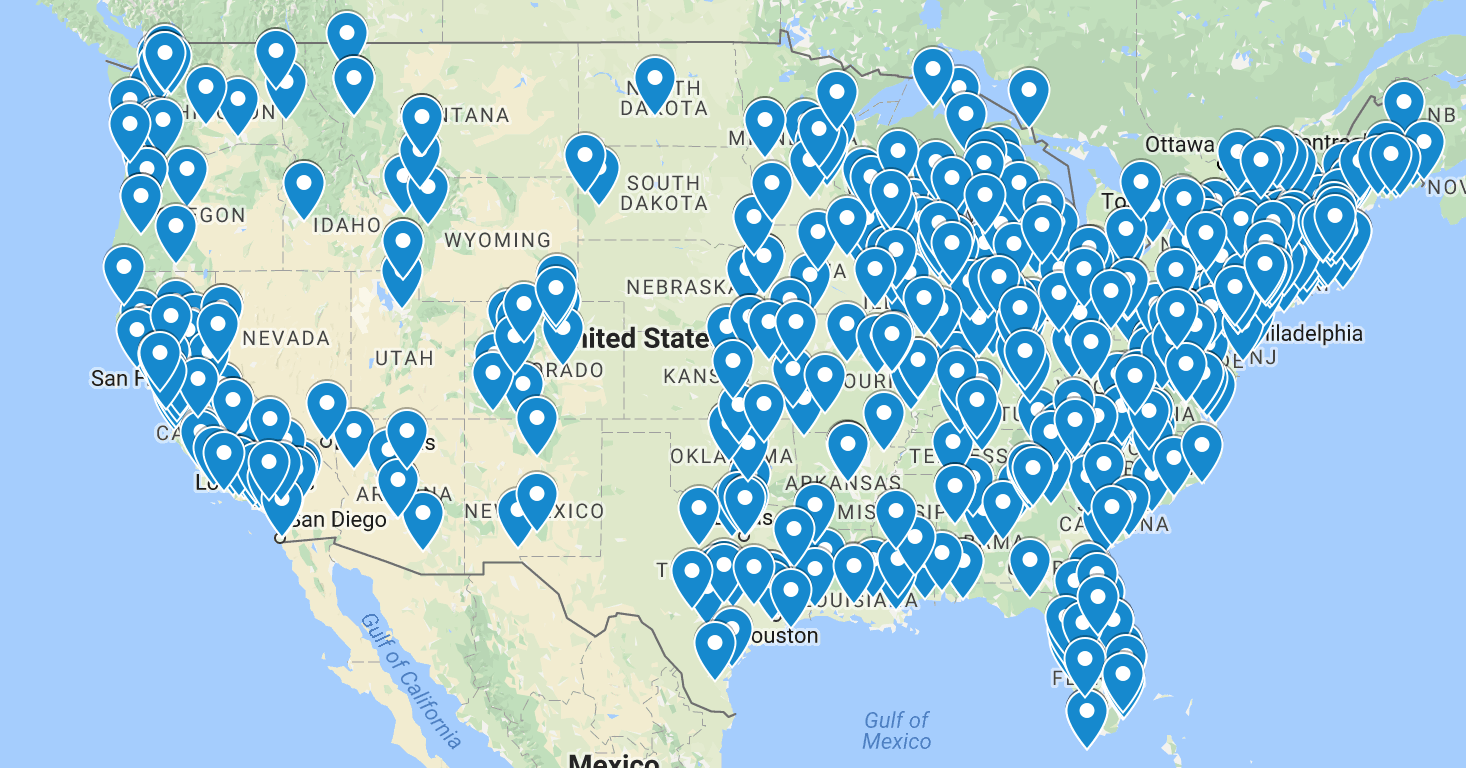 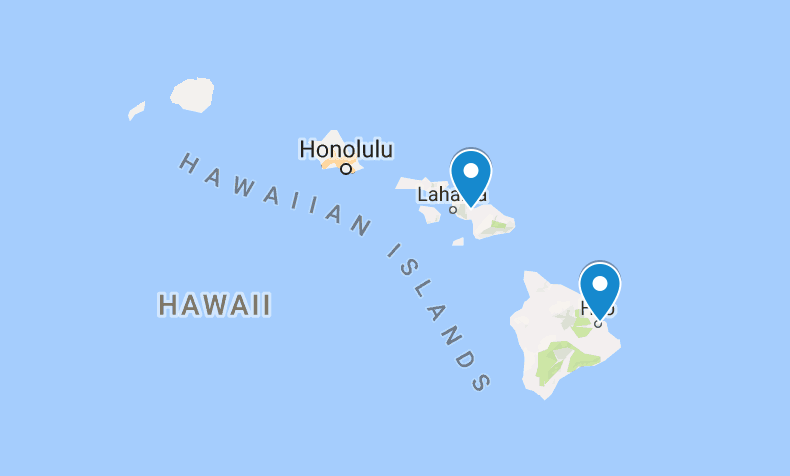 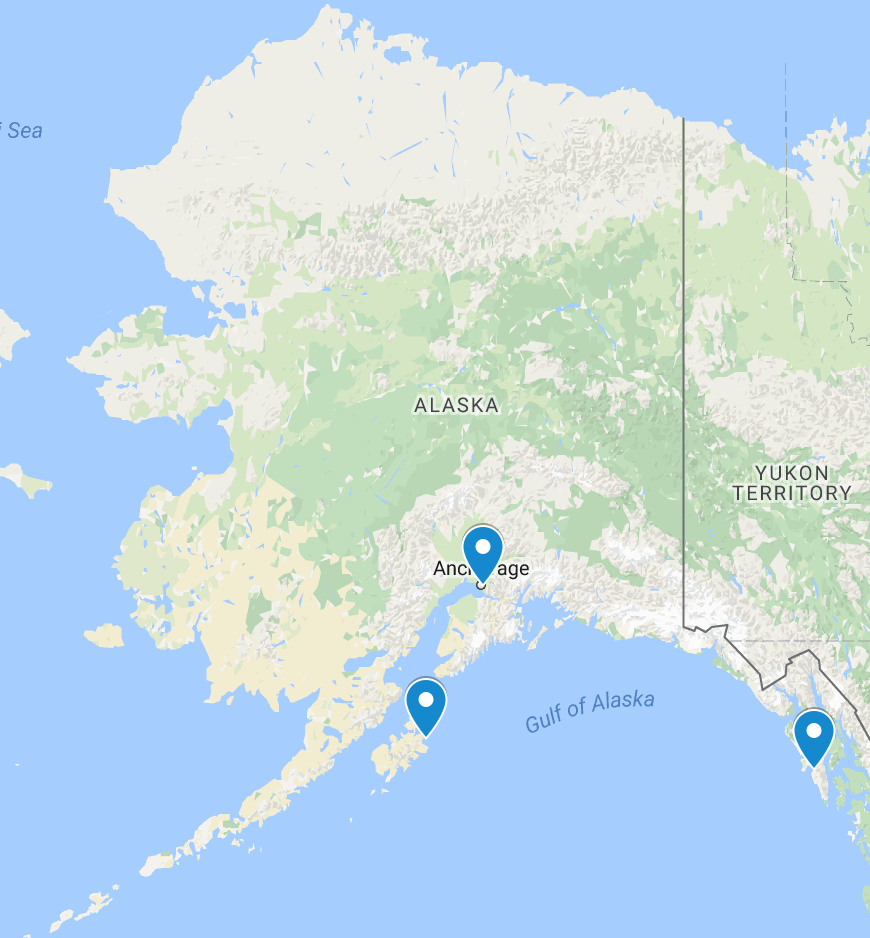 This is what your 790+ events nationwide look like on a map. THIS is America.

Are Your MoCs Doing Enough to Respond to the Charlottesville Terrorist Attack?

Every single member of Congress should be publicly outraged at the Charlottesville attack, and should recognize and condemn it as an act of domestic terrorism--something Donald Trump refuses to do. But that isn’t enough. They need to do more, starting with demanding that Donald Trump fire members of his staff that are members of the alt-right movement.

We have a new resource to help you make sure your MoCs are doing more to respond to Charlottesville. Your MoCs need to: (1) demand that Trump disavow white nationalism and fire white nationalists on his staff; (2) restore funding for programs designed to combat white nationalism (that Trump wants to defund); and (3) defund Trump’s hateful, anti-immigrant agenda that is itself terrorizing our communities.

Stand with immigrants and show up for the DACA Day of Action on August 15th.

Tomorrow, Tuesday, is the fifth anniversary of Deferred Action for Childhood Arrivals, or DACA, a program that has provided safe harbor to live and work in our communities for 800,000 Americans who arrived in the U.S. as children. With Trump in office, these young people are facing the unthinkable prospect of being ripped from their homes and shoved into the deportation pipeline. 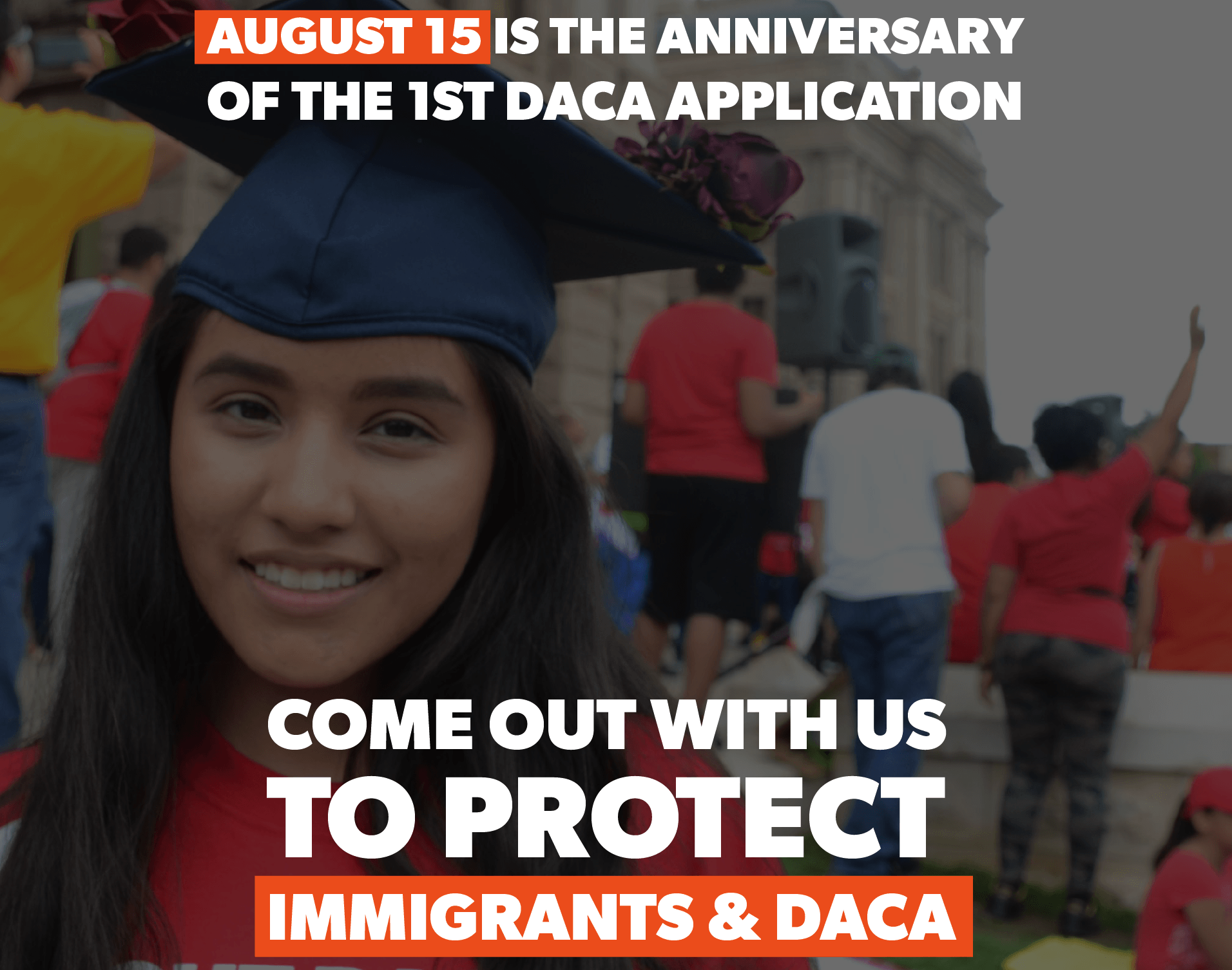 To show Congress that you stand with DACAmented youth and immigrants on Tuesday, join an event near you. Click here to find your local event, or to host one.

Rally for the Future of our Democracy

We could have a deepening Constitutional crisis on our hands.  Donald Trump is considering firing the man investigating Trump and his inner circle, special counsel Robert Mueller.  If this happens, our immediate response will determine the future of our democracy.

We’re partnering with MoveOn, Public Citizen, and many others to prepare emergency "Nobody is Above the Law" rallies that will happen directly following the firing should it occur.  We are getting organized now, so that we will be prepared should this awful event come to pass.  Now is the time to sign up to attend an event in your area.

It was a relatively quiet week for policy, since the Senate and House are both now home for recess. Remember: recess is your time. It’s an opportunity to connect with your three MoCs and for them to hear about what matters to you. This August, we hope you’re able to meet with your MoC—if they’re not hiding from you. 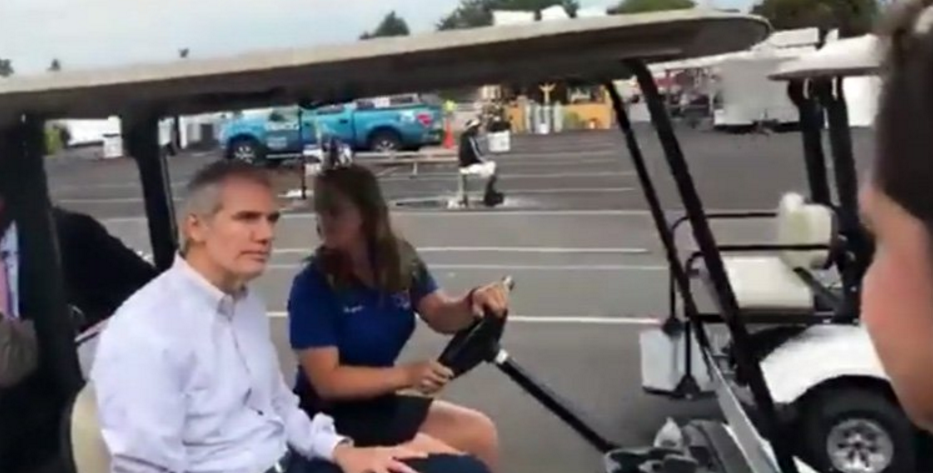 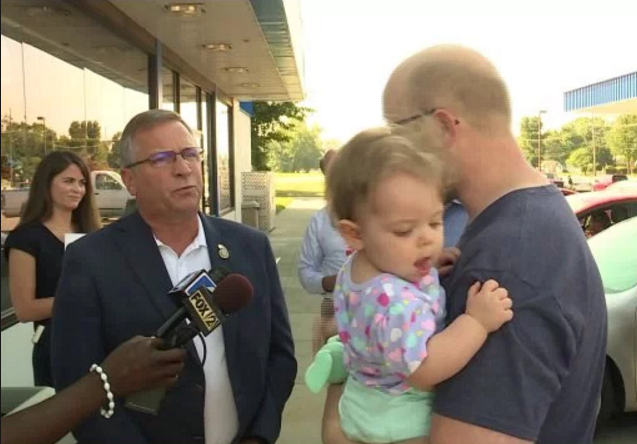 Great work, Meryl from Indivisible Columbus CD3 (Ohio) and Chris from The Indivisible 12th (Illinois). They both found their lawmakers at public events and put them on the spot about their votes, respectfully and persistently.

We’ve got everything you need in our recess toolkit to talk to your MoC about TrumpCare, the Trump tax scam, the budget, immigration, the Mueller investigation, and the environment. It’s especially important to talk to MoCs about TrumpCare and tax reform:

With Trump turning to his favorite medium—Twitter—to dictate his reckless, inflammatory doctrine on North Korea policy, we know you’re looking for answers from your MoCs on how we can de-escalate the situation.

We need measured leadership to avoid a showdown with North Korea, leadership that leverages every diplomatic tool we have. Tell your MoC to do everything they can to stop Trump from leading us closer to a nuclear catastrophe. Find our suggested town hall questions here.

Town halls are your time to shine this August recess, and just two weeks in, MoCs are feeling the pressure on health care, Russia, and a host of other issues—thanks to you. This week, watch our new video in partnership with NextGen America on how to confidently ask questions at a town hall, and create your own mic-drop moment. Check out our resource, “How to Stand Indivisible at Town Halls,” for more info. 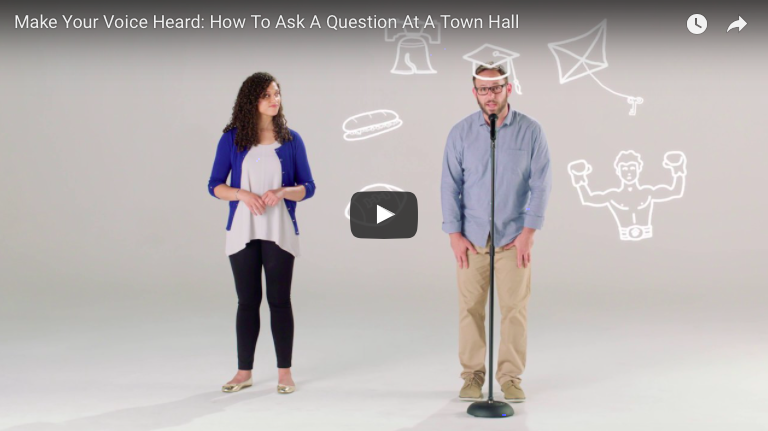