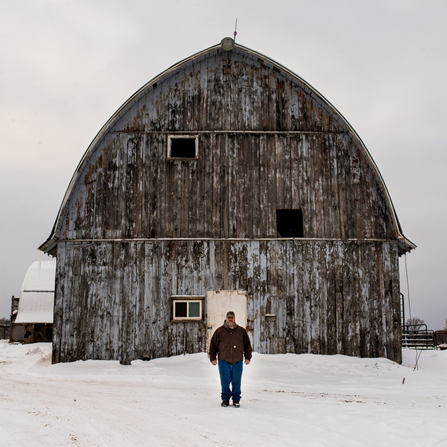 "Wisconsin's Mining Standoff," a documentary about the controversial proposal to dig an open-pit mine in northern Wisconsin.

Produced and directed by Milwaukee-based 371 Productions, "Wisconsin Mining Standoff" takes veiwers to Ashland and Iron Counties, where Cline Resources subsidiary Gogebic Taconite (GTAC) has set off a battle over the state's natural resources by proposing to dig what could be one of North America's largest open pit mines in Wisconsin's Penokee Hills. The film interviews players at the heart of the standoff and explores the potential impacts of the mine and how legislation changed the state's mining laws.

ALSO SPEAKING: Tom Stolp from The League of Conservation Voters.