How We Win the US Senate 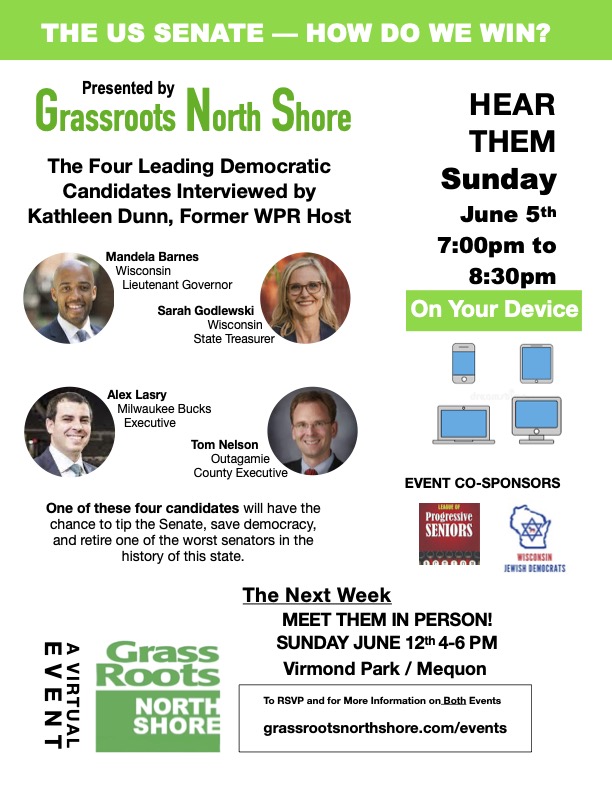 RSVP for the event today!

Meet the US Senate Candidates 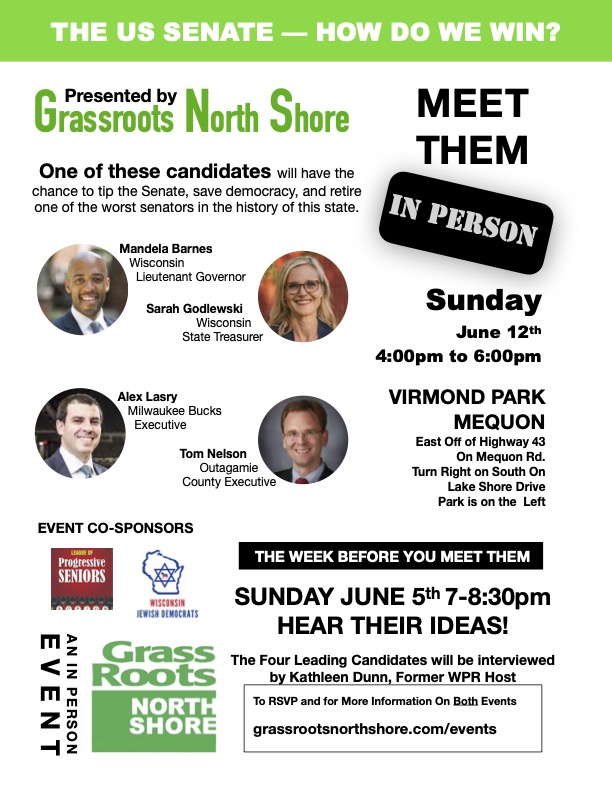 RSVP for the event today! 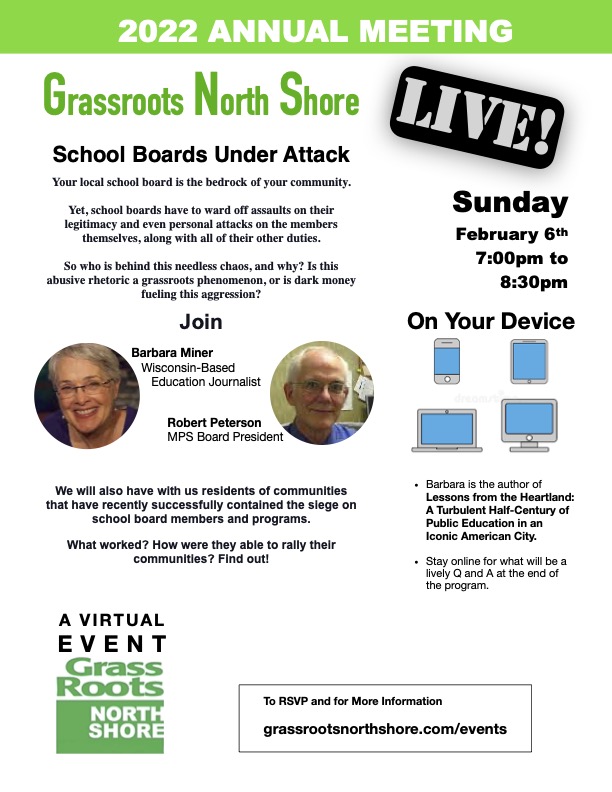 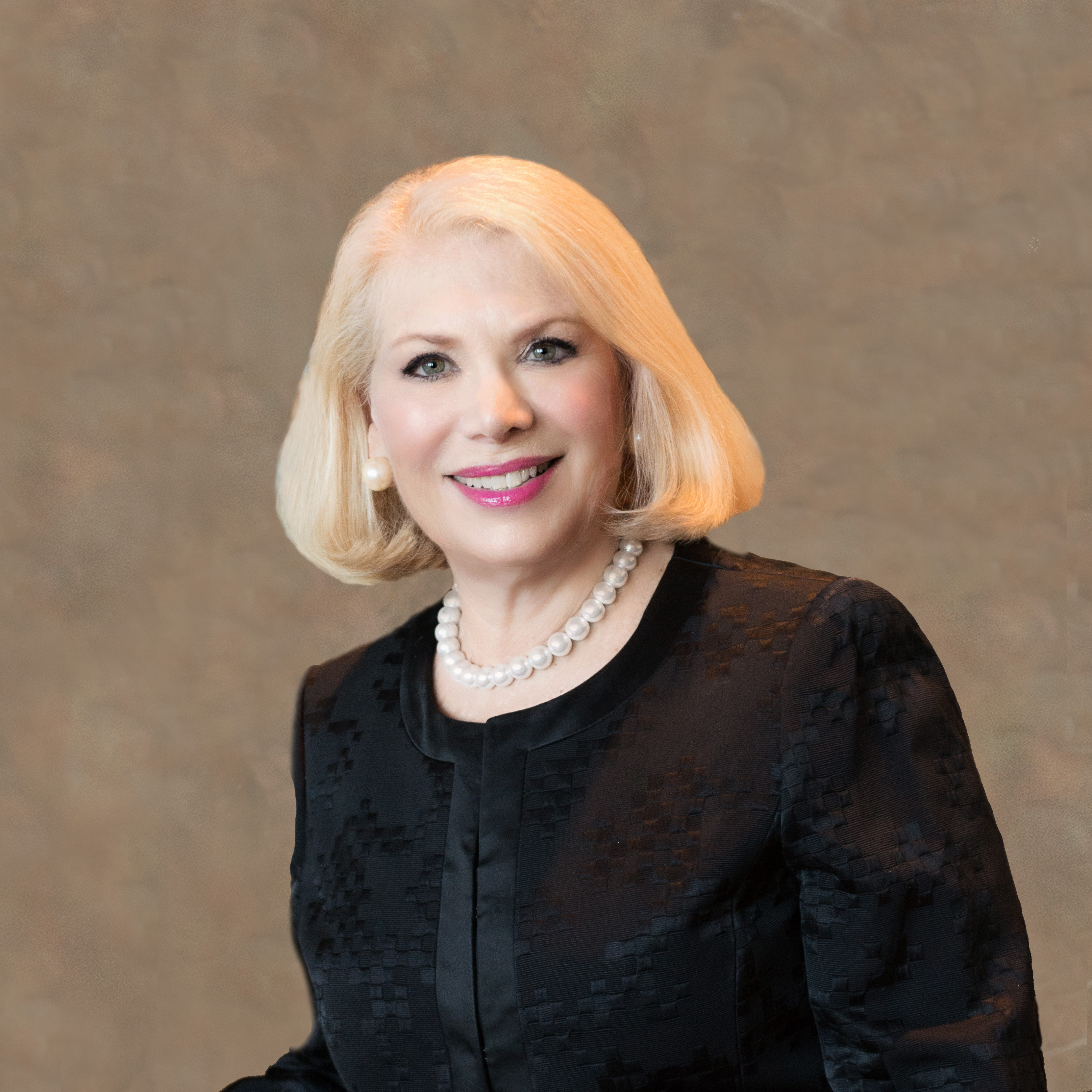 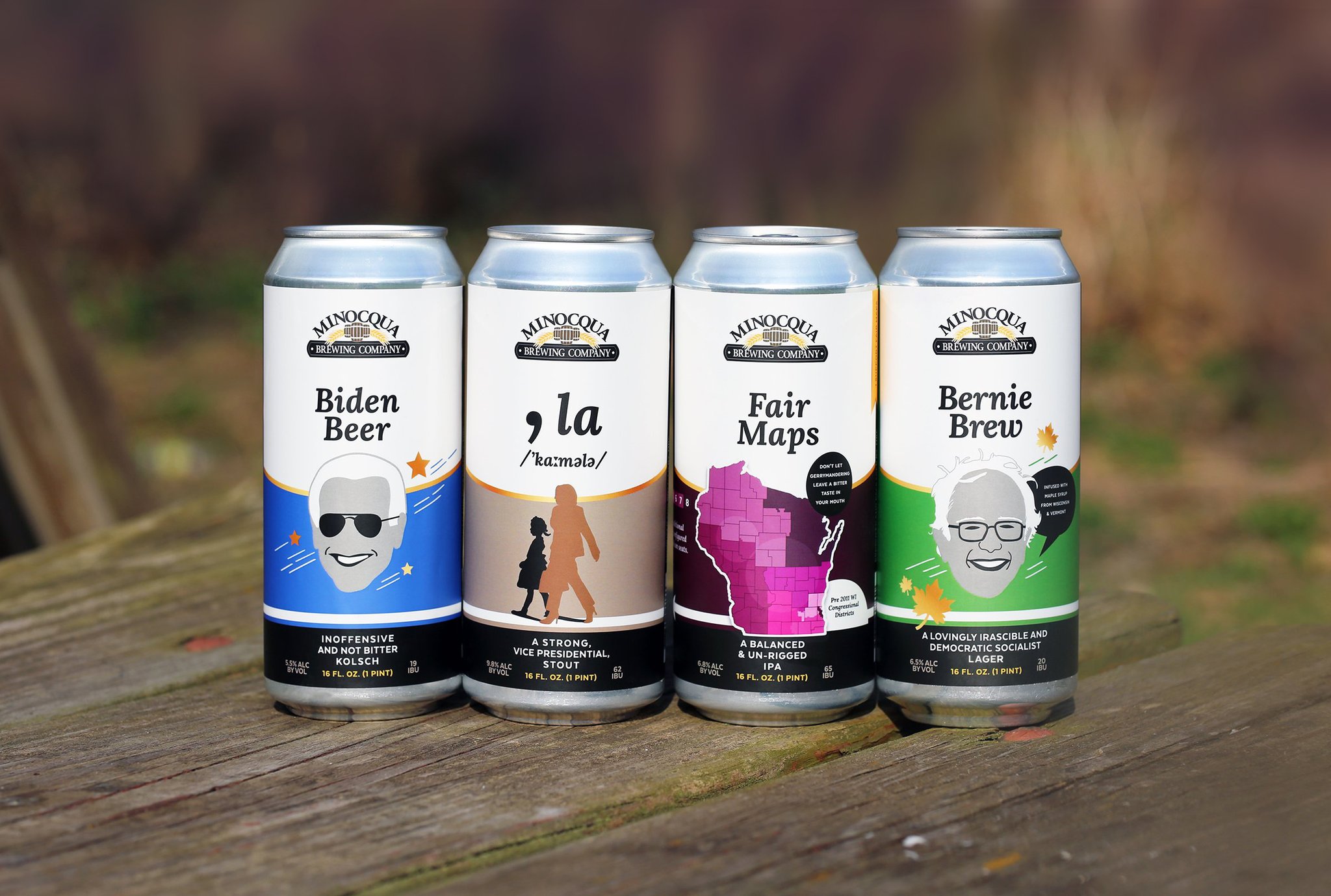