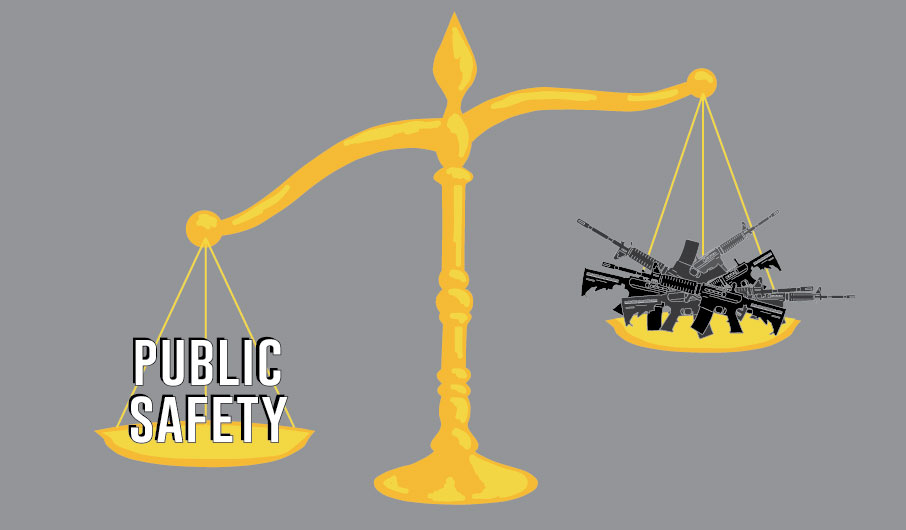 Come in and write short letters to your State Legislators. We will provide all of the information and supplies. This is a quick and easy way to make your voice heard.