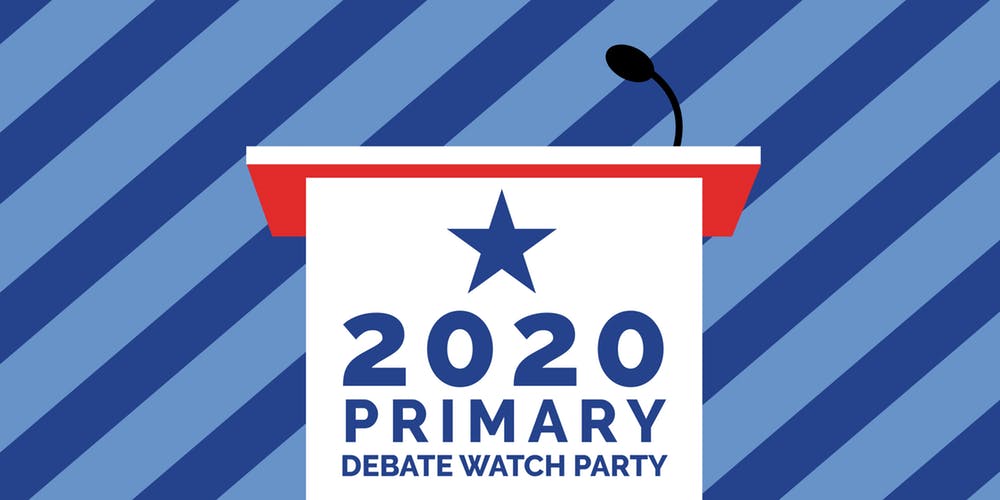 We're gathering together to watch the 7th Democratic Presidential Debate at the home of Martha Pincus in Fox Point.

Although candidates have until January 10 to qualify for this round, so far only 5 have done so.

Below you will find the lineup as of Tuesday, January 7.