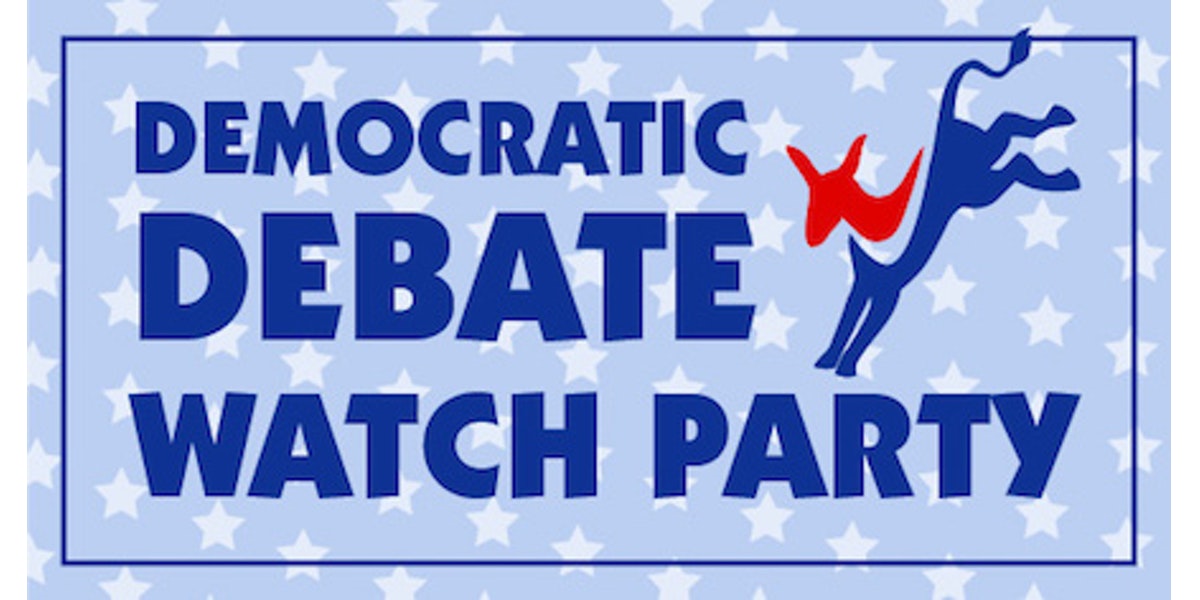 Walter Wilson
Sorry, this event is sold out.
grns_event

Please check your e-mail for a link to activate your account.
Volunteer Join Donate